Life without sex becomes inferior, loses its colors, it is not filled with a wealth of feelings and passions. But the time has come when and most sex does not bring as much pleasure as it would be desirable. Despite the fact that at present young people are very cognitive in this topic, the number of dissatisfied people from their intimate life is only increasing. Then the question arises. Why? Let's start from the beginning and analyze what is "sex"? 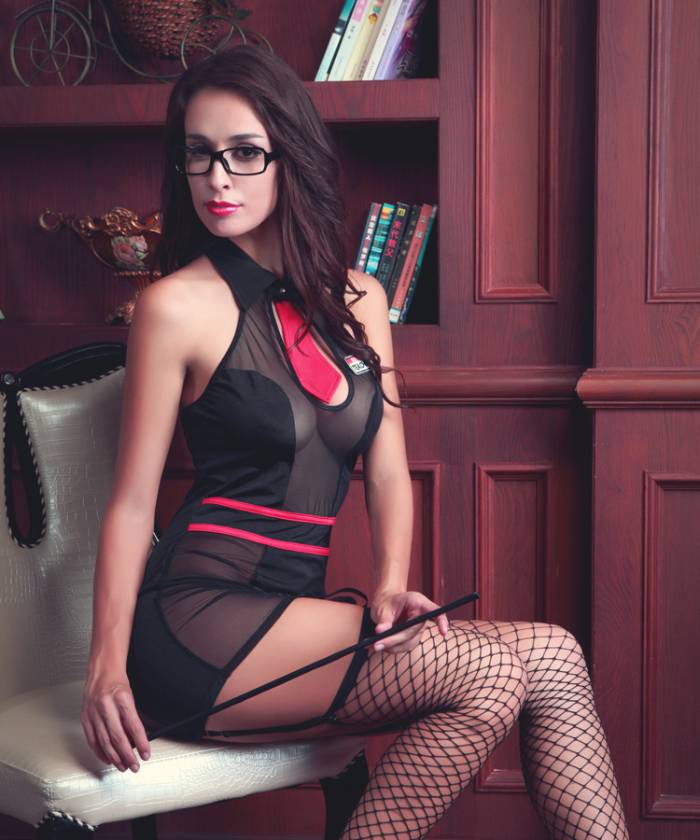 Sex is the sexual intercourse of both people, leads to reproduction and is of great benefit to human health and is the main part of the physiological needs of the organism.

This definition and hundreds of others can be read in social networks and search engines, this topic is popular in the forums, and is gaining great ratings, about it you can talk a lot of both bad and good.

But there is no precise definition of sex, this concept is very broad, after all

Having sex is a pleasure that can be delivered by any partner of the opposite sex (incidentally, not always the opposite). At the moment, people have become so knowledgeable on this topic that they have begun to change their views on standard sex, and do things that are more relevant to their will. And the usual affinity between a man and a woman is not interesting to anyone anymore. From this there were different orientations between people.

Orientation is the diversity between choices, the attraction of one person to another gender. Carl Ulrichs first began to use this term and considered it a birthplace factor. 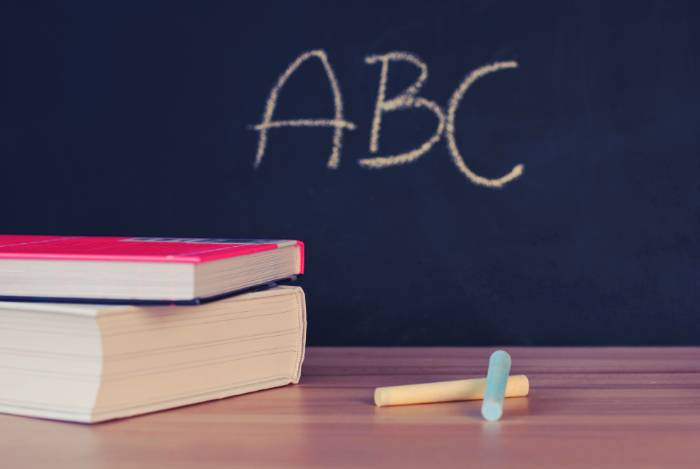 There are also many types of this action:

There are also many substitutes for sex that deliver at least pleasure and result in orgasm.

The most popular among them:

Theses can be written on this subject; it is unlimited; it is far from a complete list for today, every time there is something new in it, but everywhere remains where to develop, practice, than entertain.

We learned only from one and we do not want to change anything for ourselves, but we always regret that everything is already outdated and tired, without mentioning our actions, we continue to blame our partner for this. Without changing ourselves, we are changing partners, hoping that something will be better with the other, but everything comes to an end..

Despite our awareness on this topic, we remain silly, because our dreams and fantasies are there and remain..

Better focus on mutual desires, and embody them in a dream.