In fact, asking a partner is not so straightforward.
The reasons are different, and everyone who reads this article can name a dozen of their own. But if there is at least one, then those who can not dare, must first work out to such a level of relationship that this issue does not cause the partner anger, rejection, misunderstanding, despair, resentment. Only the question of the reasons for your interest is possible. 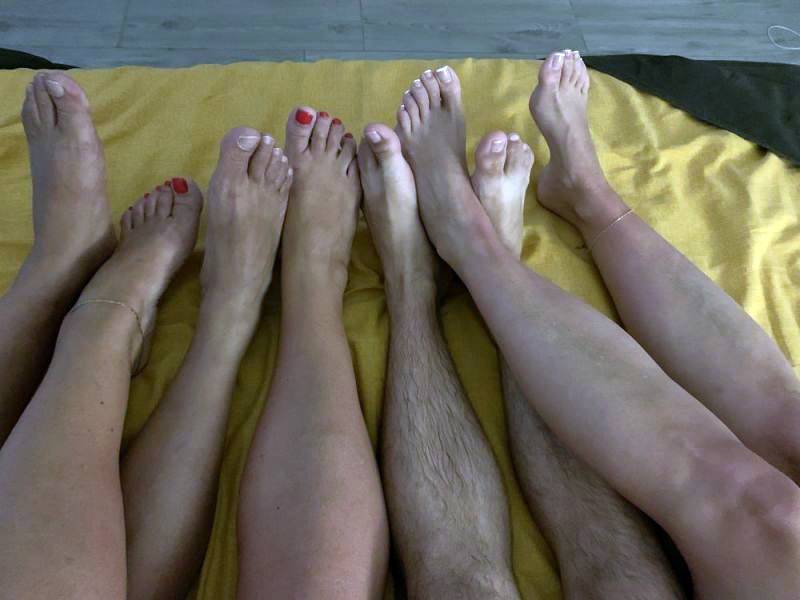 Swing without confidence is like jumping into deep water with a lifebuoy without being able to swim. "Somehow I'll dig." Not a fact, not a fact.
Think about whether it is worth the one-time satisfaction of a broken relationship.
Although, I ran ahead. It may not be fun. One such question can greatly undermine everything you have built so far. And even if not, this question can be a red thread of suspicion and doubt about you.

So before you try to ask your partner, ask yourself - are you really ready. Do you have the highest percentage of trust and openness in your relationship? Nowhere without them. And you need to have a very strong emotional stability. Swing is a very strong emotion, especially in the beginning.
(Yes, then you get used to it and be even a little cynical, but that's okay). But in the first meetings, especially when you come across "their" partners, "shake" you will be a long time. Seeing your partner having sex with other people is a strong emotion. To do this, you need to be a little deviant (if you take the standards of common morality). And don't be afraid to feel this deviance, by the way.

"How scary," the reader may say.
"Is this debauchery worth such suffering?"

And from here the reader must think for himself. Put on one scale all the good that is in his relationship, on the other - what he can get.

We thought for almost a year before trying for the first time. Yes, we were afraid. Despite the fact that the idea itself fascinated us, we were afraid that we would gain much less than we would lose. We had great sex, full of trust - at least because we asked each other questions in the title almost simultaneously. But I (yes, I) was afraid that we would lose something intimate that was only ours.

This did not happen. Fortunately, my husband did not have to convince me, I had to convince myself, some fears, some complexes. Now I think that if I kept waiting for them to finish, I would still be hesitant. But the swing itself helped to overcome these fears. We agreed that if something went wrong, we would just go back to our normal lives.

But everything was great. We were lucky - our first partners were the same mature couple and the same newcomers. We were "sausaged", probably a week after the meeting, sex was like the beginning of our relationship ... and most importantly - the fire returned to them. We became conspirators.
Gradually, we came to such formats, the name of which, apparently, does not exist. We have become completely free and at the same time more attached to each other than ever.

This "conspiracy" brings us closer. You begin to read the thoughts, the mood of the partner with greater accuracy than ever. You get more out of sex than ever before, even if you want to or not, you start experimenting more. You start to look better. Yes, yes - sex is youth, and I even loved playing sports. :) Good sex is a good mood. And your friends and acquaintances will eventually notice that you have an unusual relationship.

This does not mean that you will not come across pitfalls during this voyage. But about this another time. :) 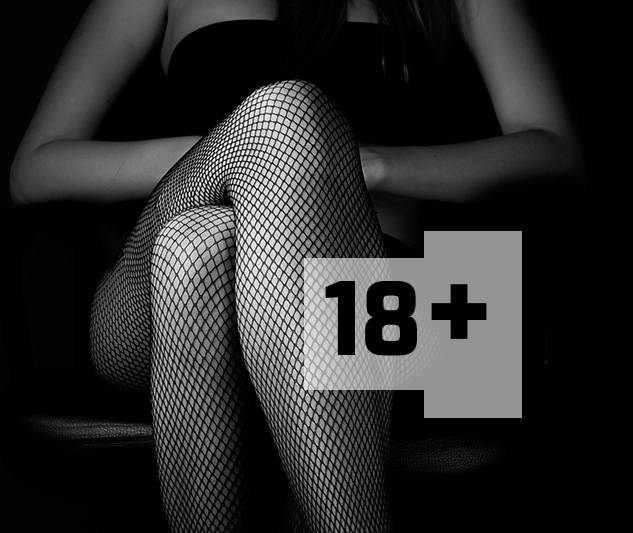