Swingers fashion was born in 1957, and since then, the process is gaining in popularity, and the adherents of this action are becoming more and more. But who are these people, so far there are many thoughts and disputes that can be heard on this subject, but not always these definitions are right.

Most people think swingers are sex offenders who enjoy group sex, and this idea is not entirely correct. Some people think that this is a way out of sexual misunderstandings, sometimes it is therapy, for someone it's just fun, and someone is a way of life. So, they say, how many people, so many thoughts. 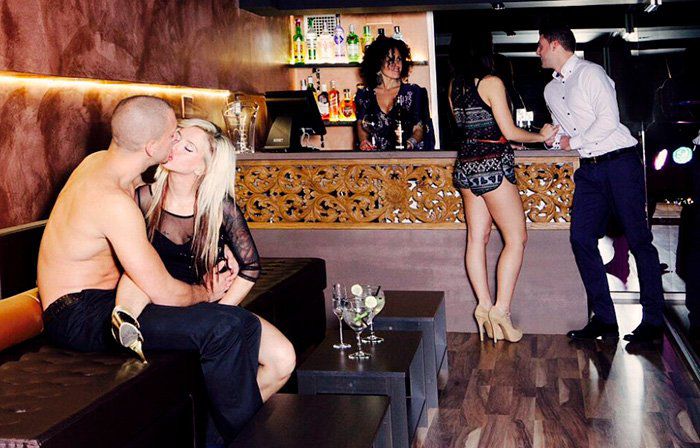 Swing is a word translated from a foreign language as a "transition", a "variable", it is used very often in many different fields such as: music, chemistry, dance ... And also this concept means the exchange of partners for sexual games of several couples. This process is quite popular both among married couples, so even more popularity is gaining among couples not marred by marriage ties and such couples according to statistical data makes more than 40%. Moreover, this kind of sex has its own capital, located in California. There people are so loving and practicing sex in the four, that there was a need to publish magazines for lovers of this "sexual sport".

Swingers - this is not perverted, as is customary to consider them the majority of the gray mass. Params who dared to try swing, find partners is difficult enough, because this circle is closed from advertising. They establish relationships with the consent of all parties, and before that, they continue to communicate and observe one another. And to go to intimate, they long seek for themselves the couple who can be trusted and feel relaxed with her. To begin with, the meeting goes after a cup of coffee, and only after the conversation they understand whether they fit each other or not. These are people who listen to their secret desires and embody them in reality, and not become hostages of the stereotypes and the teachings of the "righteous". Every person decides what is good and what is so bad. Life is too short, why not try? Better to do and regret than to not do and equally regret. 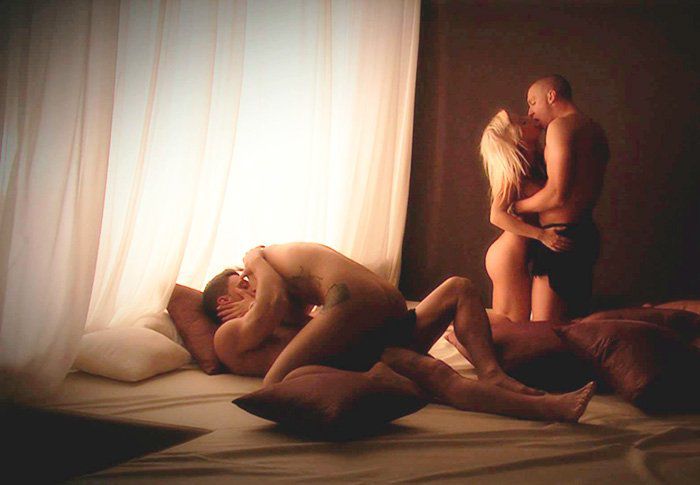 Every time the range of such promoters in the bed is increasing. The main reason for this is the search for a new colorful life. And people like it, it brings a new flame to the relationship, there is a secret one to two, which can not be shared with anyone, and relationships become more trusting. Only the very idea of ​​what looks at you delivers a lot of pleasure and you want to be more diligent, and show something new, and when you're sex in the same room for four, then it generally goes astray of adrenaline and hormones, you can watch how others are engaged in love in your eyes with you, and you have the opportunity to learn something new from others, and to demonstrate your skills to yourself. In such an atmosphere you open up, become yourself, at first it can be awkward, and when you plunge into these feelings and catch a wave of emotions, you are already completely devoted to the process. This is just one of many swing types.

There are many clubs where there are often trips, a variety of activities, and the participants in such clubs are usually hidden. There is also an open swing party where couples who want to try themselves in this process, and have fun with the guests are invited. At parties, there are rules that guests must follow. The most important rule is that everyone should be healthy. At meetings, lonely women and men are reluctant to congratulate. Indeed, in such a process only the already formed pairs take part. These parties are usually organized to recruit new members to the club. 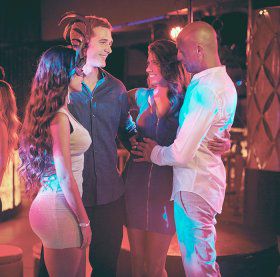 But you can always politely abandon the proximity to someone, as swingers never force anyone to do anything against his will. It is a manifestation of desire and trust. So, as we see, such people live a rather diverse and rich life, they have their own view of which they adhere, these people can realize their dreams in reality and are able to give selflessness and solace a little acquaintance. Do not suppress yourself and your desires in sex, love does not know the limitations.

Therefore, as they like to say swingers: "Welcome! Together more fun. " 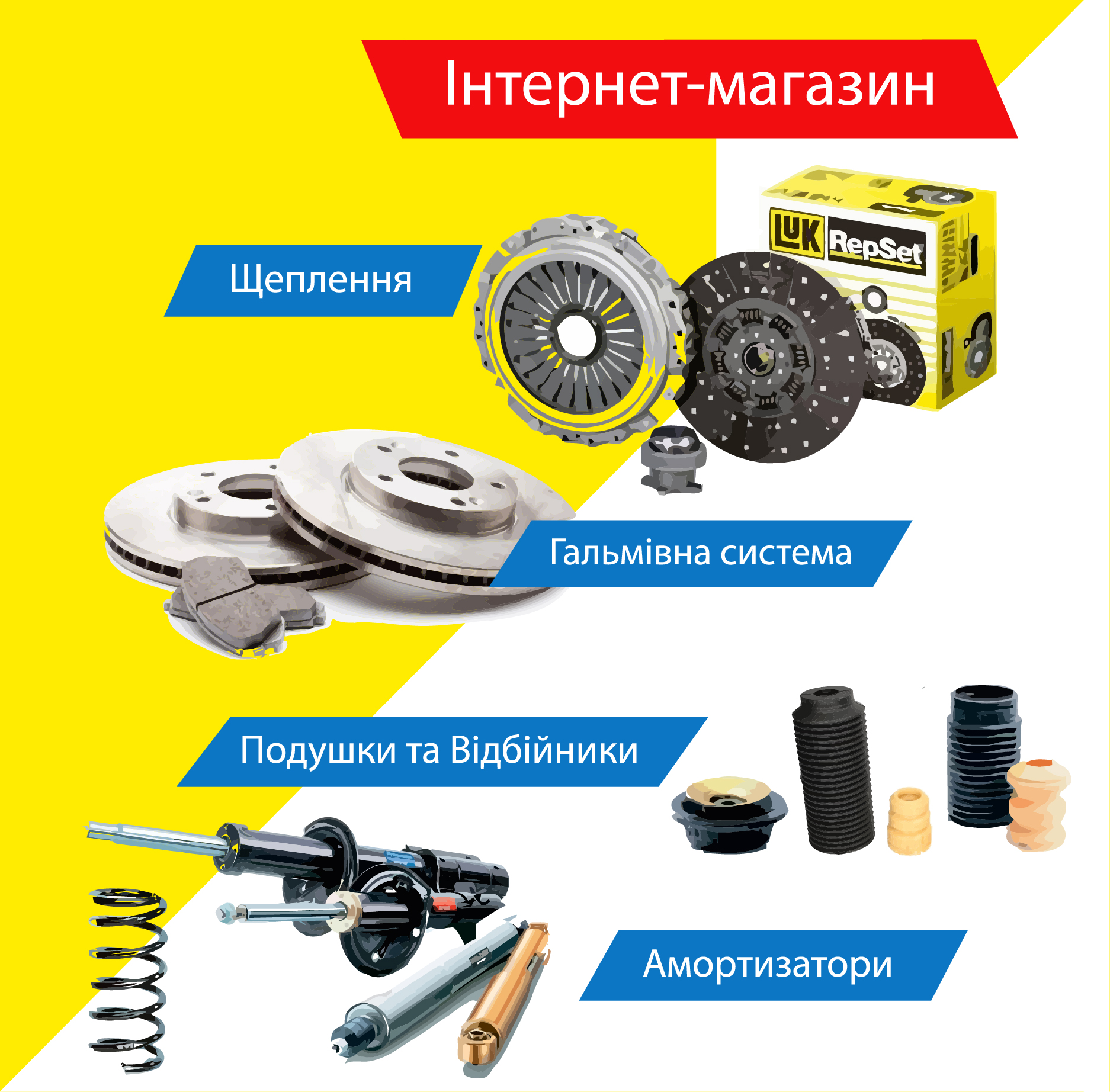 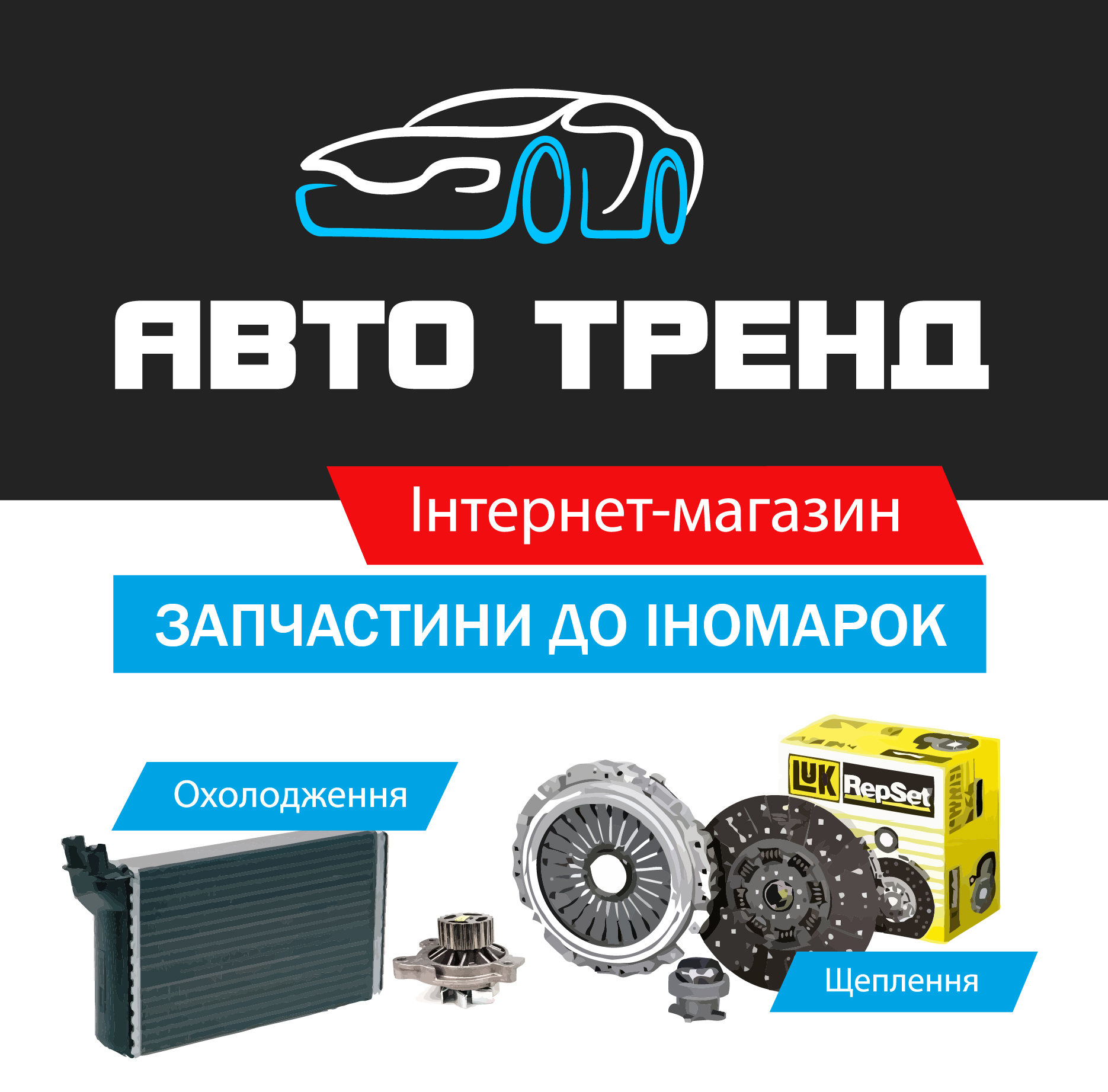